Wilfredo Diaz was born on the island of Puerto Rico in 1971. In 1978 he moved to Boston MA where he resides now.  Graduated from Dorchester High School in 1988, in his senior year of high school [87-88] he started spinning at House Parties with tape decks. Did quite a few birthdays, baby showers, backyard cook out while getting know around town. In 1990 he started working at a record store called Boston Beat [East Boston] and getting a chance to network with other DJs and party goers.
In 1991 He got his big break and started his first Latin night at Las Brisas Restaurant and Lounge [across from the NE Aquarium]. That’s when DJ Willie D was created, and he started spinning steady on Sunday nights.  In 1992 Willie started working Saturday nights at La Esmeralda in East Boston [Colombian Nights] with German Velasquez.
Now it’s 2019 and DJ Willie D is still going strong spinning at different clubs around town!

This site uses Akismet to reduce spam. Learn how your comment data is processed. 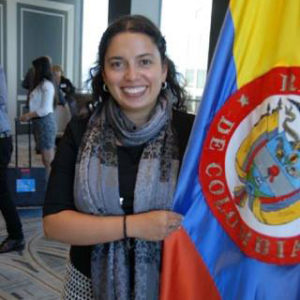 We use cookies and other similar technologies to improve your browsing experience and the functionality of our site. Find out more.